Why is Apple Being Sued For Data Theft? 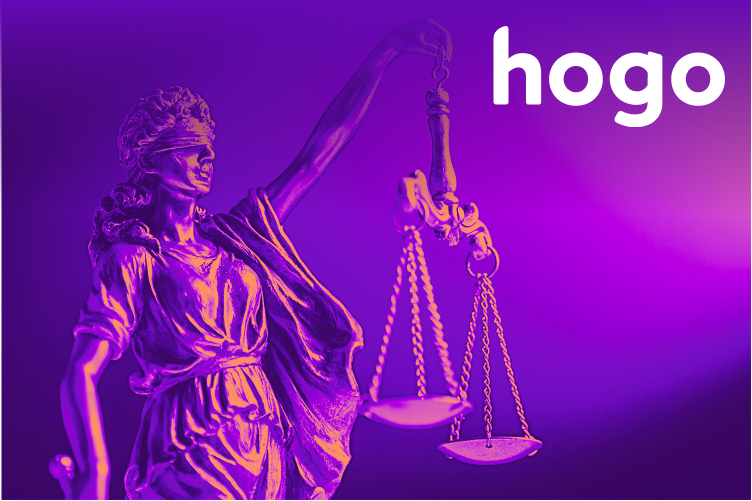 Apple has always had the reputation of being protective of the consumer. As a matter of fact, it owned a large part of the market share based on the reputation of privacy and safety it had. Recently, however, a proposed class action suit has shattered that illusion by alleging that Apps in the Apple store studied by independent researchers broke all the protocols and gathered all the data that they said they didn’t. “Privacy is one of the main issues that Apple uses to set its products apart from competitors,” the lawsuit filed Thursday said. “But Apple’s privacy guarantees are completely illusory.”

What makes this even more egregious is that these apps tracked you even as the consumer believed they were disabled. Gizmodo reported in early November that app developers and independent researchers Tommy Mysk and Talal Haj Bakry discovered that Apple was still collecting data even after all settings were disabled. This is a shocking discovery, because Apple has always been a trusted brand-consumers notably bought Apple products with the understanding that their data would be treated respectfully, and that they could opt of data harvesting. This research proves otherwise, and the proposed class action alleges that “The data Apple surreptitiously collects is precisely the type of private, personal information consumers wish and expect to protect when they take the steps Apple sets out for users to control the private information Apple collects,” the complaint states. “…There is no justification for Apple’s secret, misleading, and unauthorized recording and collection of consumers’ private communications and app activity.” Making matters worse is the fact that the data collected can arguably be considered data fingerprinting, because of the detail.

If accurate, this sort of data collection would raise questions about Apple’s implementation of Apple Tracking Transparency (ATT) which Apple said would give users more control over how their app data was used in personalized advertising. As critics have noted, ATT hurt the advertising businesses of major tech companies, like Meta and Snapchat, while Apple’s own advertising market share increased.

According to TechCrunch, A September 2022 report by InMobi’s Appsumer found that Apple’s advertising business had benefited from the launch of ATT, allowing the Cupertino tech giant to join the Facebook (now Meta)-Google advertising duopoly by growing its adoption by 4 percentage points to reach 94.8% year-over-year, while Facebook’s adoption dropped 3% to 82.8%. Meta, of course, has long argued that Apple’s ATT would cut into its ad revenues, forecasting it would have a $10 billion impact in 2022. The financial incentives for essentially stealing data are huge.

In addition, Apple recently rolled out new ad slots on the App Store to capitalize on its improved stance in the ad industry. Soon, many developers became distressed to find that those ad slots were being sold to gambling app makers and others they felt unsuitable to be marketed alongside their own.

Apple has also been facing increased scrutiny over its practices, following the launch of ATT and the growth of its App Store business, which has given Apple significant power in the app market overall. The company is currently battling Epic Games in a lawsuit over App Store fees and Apple’s alleged antitrust behavior, which has now headed to an appeals court. Plus, the U.S. Department of Justice is said to be in the early stages of drafting an antitrust lawsuit against Apple.

This latest lawsuit, though currently smaller in scope than others, has the potential for larger implications if the researchers’ findings turn out to be correct and are held up in court. It affects hundreds of thousands of people. Apple may have a real fight on its hands, and the Brand has a definite bite taken out of it. What may shock people even more is that this doesn’t seem to be the only Brand doing this. In the bid for data supremacy, it appears Google and Android do the same thing. We are in the first round of lawsuits over data, and these legal battles will form the basis for how our personal data is handled, and who has ownership-while Americans have gotten used to the idea of surveillance in the age of the Patriot Act in post-9/11 America, most Americans have been largely unaware of how much data is actually collected on them, and how much money corporations make on data- now the argument seems to be who owns it, who has rights to it, and how do we handle it responsibly? Chances are it won’t be Apple. They stand to lose too much market share. The anti trust lawsuit will probably address some of this, and over the next few years we will probably see more cases involving privacy and data, but the real issue with Apple in this case is duplicity-they implied strongly, if not outright lied that consumers could opt out of data collection, profited off of the idea that they were “safe”, and then sold data they had signed off rights to. That’s pretty dark.