Intel is Power in an Election, But Who Wins? 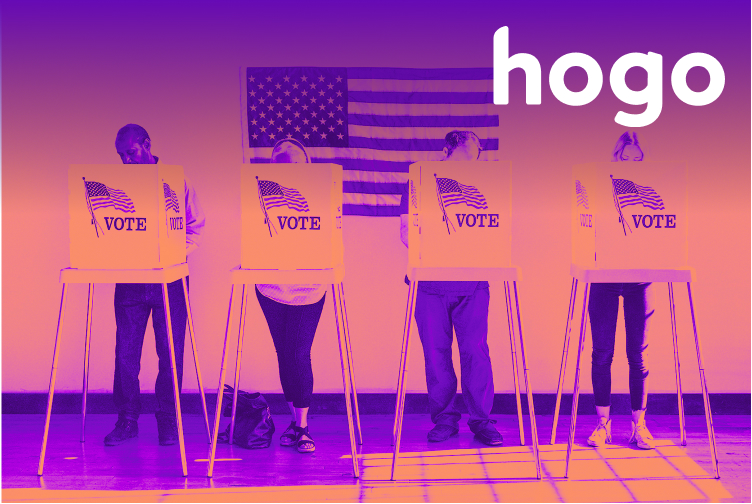 There is a little known weapon in American politics, and that is information on the voter that you can purchase. Both sides vie for the same intel, hoping that they will find the perfect formula that will unlock the campaign, leading to a win. While largely unknown to the public, Oracle alone has 80 data brokers under its umbrella.  Companies like L2 Data and i360 market themselves to Candidates and Parties as the magic that will sweep voters into the booth, and make them the memorable one to beat.

This practice is now so prevalent that there has been legislation proposed by Elizabeth Warren and co sponsored by Bernie Sanders, as well as Sens.Ron Wyden (D-Ore.), Patty Murray (D-Wash.), Sheldon Whitehouse (D-R.I.) and Bernie Sanders (I-Vt.).

…and virtually no one has heard of it. Why?

The tech news publication Motherboard, which first reported on this proposed legislation, has identified several data brokers selling location data gathered from smartphones of people visiting abortion clinics, information that could easily be weaponized by prosecutors to crack down on pregnancy terminations.

“Data brokers profit from the location data of millions of people, posing serious risks to Americans everywhere by selling their most private information,”  said Warren,

While our government has been highly divisive recently, both parties have support for data privacy laws. This bill, originally was called The Health and Location Data Protection Act- and while it didn’t pass, it managed to create a conversation around privacy, and the use of data.

For us, the consumer, it’s not too far a leap from anti abortion sentiment to election interference. Data harvesting is a hot topic these days, and all of a sudden, people are interested in finding out why their data is so highly sought after. Why is it so valuable? And who should own it? Most people have understood HIPAA, which is a medical privacy act that protects patients medical information, but they do not realize that it does not cover everything in the digital sphere-and as apps, and the digital experience become more ingrained in our lives, we become more and more targeted, through social media, the apps we use for convenience, and the surveillance we take for granted. Our entire lives are tracked. And people want to use it to their advantage. A lot of our information actually can be found through open source investigations, and a lot of apps make a tidy profit selling customers data. This practice alone was completely under the radar until very recently, and by the time the public found out..it was largely too late. And so we have a cottage industry cropping up around all this data, which includes data available for campaigns. It is estimated that almost 30 million was spent on election data brokers between the 2020 Presidential Election, and the 2022 midterms. That’s a lot of money. And that’s a lot of influence.

It is interesting to note that data brokers spend did not necessarily mean a win. And Justin Sherman, a fellow and research lead at the Data Brokerage Project at Duke University’s Sanford School of Public Policy recently testified before the U.S. Senate Committee on Finance. He talked about the threat data brokers pose to privacy and national security and is skeptical of embracing data brokers as a tool for social advocacy. OpenSecrets, a Think Tank that analyzes election data brokers, OpenSecrets found low money-to-win rates for candidates that spent money on data brokers.

There currently is no federal law regulating the data broker industry. Sen. Bill Cassidy (R-La.) introduced the Delete Act earlier this year with Sen. Jon Ossoff (D-Ga.), which would allow the Federal Trade Commission to establish a portal for individuals to submit a one-time request to opt out of data broker collection. Under the DELETE Act, data brokers must then delete the personal information and data within 31 days. However, since it works to their advantage, it’s unknown if any other legislation will be passed.